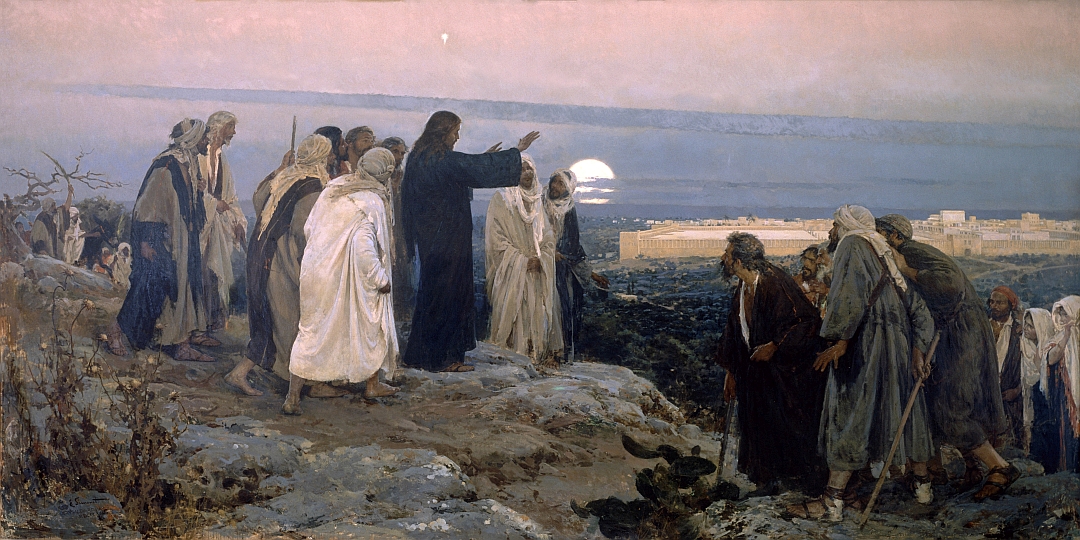 The Birth of Our Lord Jesus

A little Christmas sample of Maria Valtorta’s wonderful writings. This will be great to read with the family at Christmas.

The Birth of Our Lord Jesus

Maria Valtorta’s writings – “The Gospel as Revealed to me” – A light shining in the darkness! What is the Church’s position? (Also see https://www.valtorta.org.au/) by Guy Murphy 12/18/18

Allegedly, Jesus Christ appeared to Maria Valtorta in the 1940s and showed her the Gospels in detailed, expanded holy visions. Maria wrote down these visions in explicit detail, what she saw, heard and even smelled. It’s like a movie script of the Gospels. In the new Era, these books will be a script for prime-time television. Jesus also made comments on the scenes, so you can call it a “Bible study with Jesus Christ”

It is more than reading the Gospels, it is living the Gospels. The knowledge of Jesus Christ changes a person. By the time I finished all the volumes, I was not only in the story of Jesus, but my life became part of the story. Truly these writings are a gift that will help bring us into the era of the Triumph of the Immaculate Heart of Mary which is Jesus Christ’s Kingdom, on Earth as it is in Heaven. (To Read More Click Here)

“The Gospel as Revealed to Me”

Formerly known as “Poem of the Man-God” these writings are certainly a gift from God. These visions and dictations as revealed to Maria Valtorta are a visual expansion of the Gospels and more. We hear conversations of Jesus with his deciples and Mother Mary. The vivid descriptions of people, villages and Holy sites in Israel are truly breathtaking. Single volumes or set of 10 books is available below (Click on images to the left for expanded view) 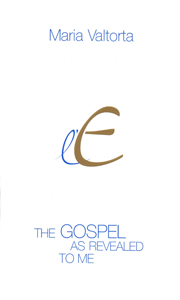 The Gospel as Revealed to Me Choose Each Volume

The Gospel as Revealed to Me Full Set

The Gospel as Revealed to Me - FULL SET, CLICK IMAGE for Pick Up and Faster Shipping Options