Boston Marian Conference-Totally Yours teams up with The Five Stones of Mary Foundation to provide a grace filled event you don’t want to miss!

Due to COVID-19, our Mega Conferences require Masks.  Visit us often for ever-changing updates.

Make It a Family Event!

Read the Full Brochure
Read the "One Page" Flyer 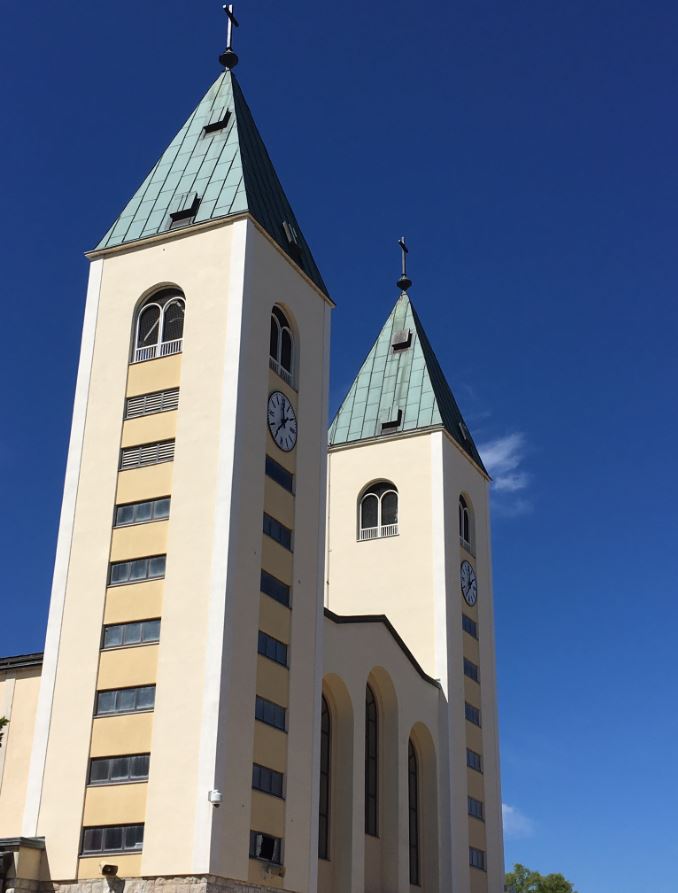 Born in Medjugorje, on May 25th, 1965 in a town called Bijakovici. Ivan was 16-years-old and  student when the he began having appartions of Our Blessed Mother.  In July 1982, Ivan founded a prayer group, which still meets regularly to this day, praying for peace in the world and for Our Lady’s intentions. 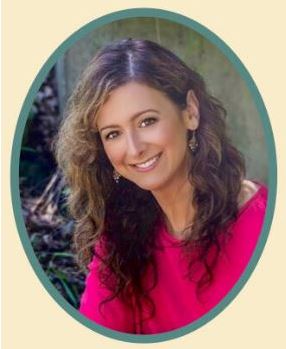 An acclaimed international Singer, Songwriter, and TV Host.  Since her Marian Consecration in 2012, her life changed and she felt strongly called to launch her own Music Ministry to spread God’s Love and Marian Devotion.  She released her first album in 2014, “Be Love.” Anna has been blessed to sing for many events, concerts, conferences and pilgrimages. Anna has hosted Shalom World TV’s “Sing 4 Him” TV.  She’s been featured on Radio & TV Shows, including ETWN & Relevant Radio. 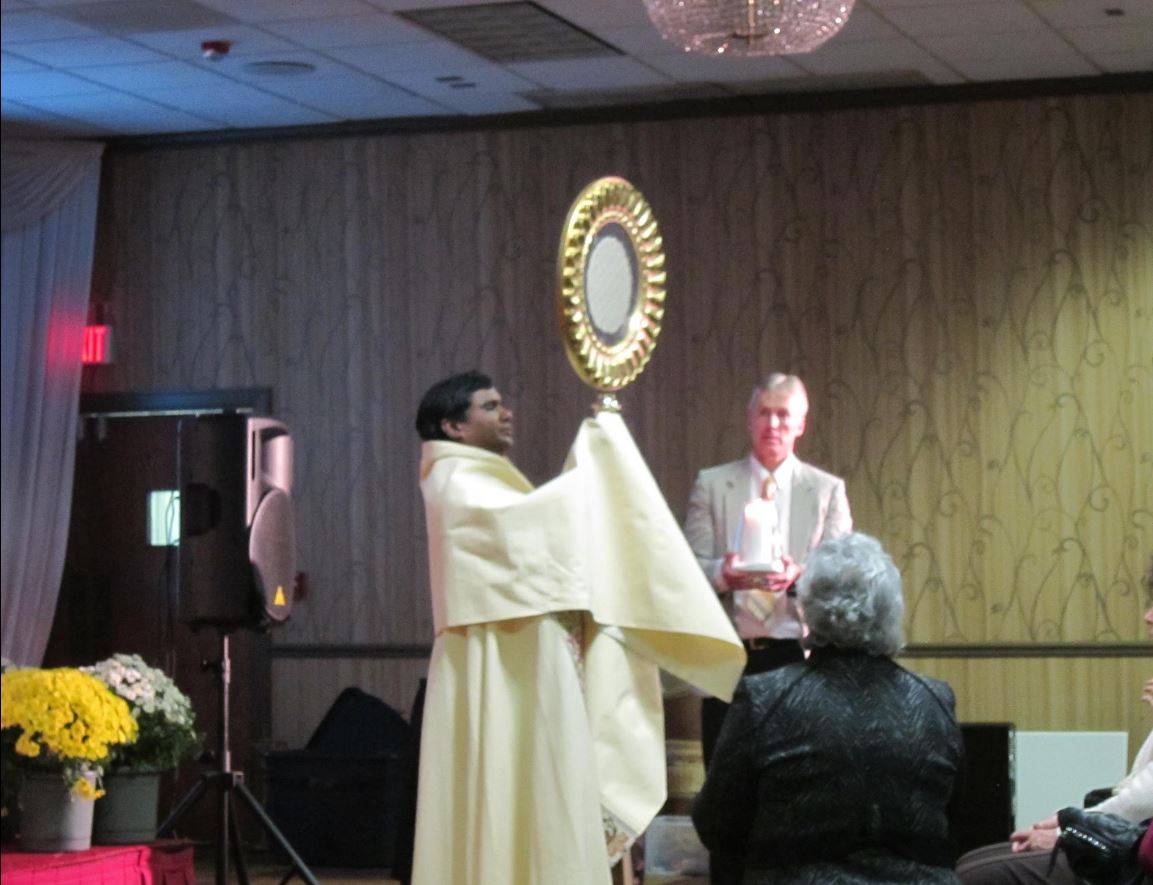 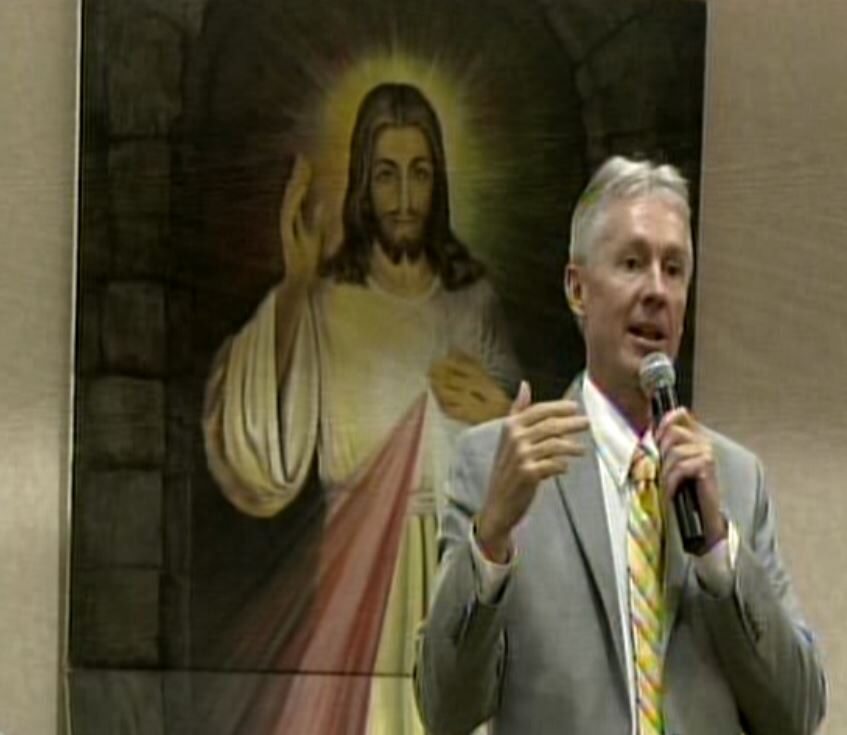 Guy is the president of Totally Yours Pilgrimages. For overthe 25 years, he has guided thousands of pilgrims to many holy sites all over the world. Guy will give us his amazing conversion story, how Our Lady began guiding him to Jesus and still shapes his life to this day. Guy has authored numerous books including, “The Weapon of Medjugorje”, “Angels of the New Era”, “Journey with Jesus” and many more. See our Store for a complete selection. 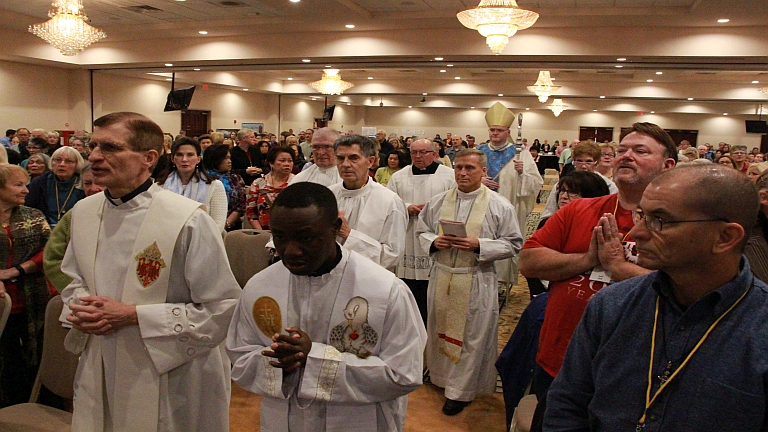 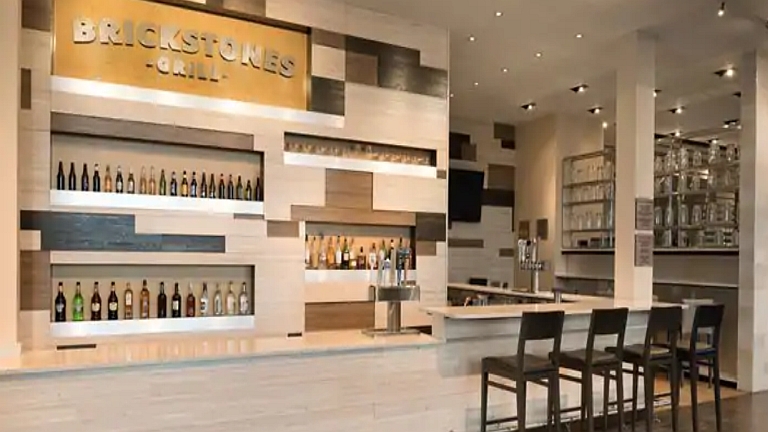 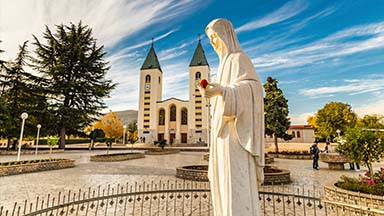 Win a free trip to Medjugorje!

Enter our Conference Raffle now to win a pilgrimage to Medjugorje! Winner need not be present! Enter on our website or at the conference!

Browse our Speaker DVDs from Past Conferences!

Click here to browse DVDs from the amazing speakers at our past conferences for a great faith boost at home!

Help us get the word out!

A Note to Priests!

Click on the down arrow(s) below for your full options and meal selections!

Delicious MEALS must be pre-ordered!

WIN a FREE trip to Medjugorje!

Winner is Not needed to be present at Drawing.  You will be notified immediately.